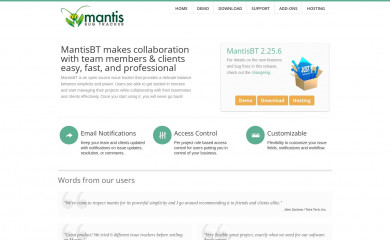 MantisBT is a popular free web-based bug tracking system. It is written in PHP works with MySQL, MS SQL, and PostgreSQL databases. MantisBT has been installed on Windows, Linux, Mac OS, OS/2, and others. It is released under the terms of the GNU General Public License (GPL).

We detected the following sites were using MantisBT 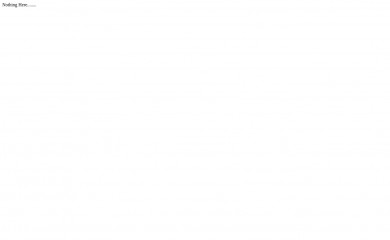 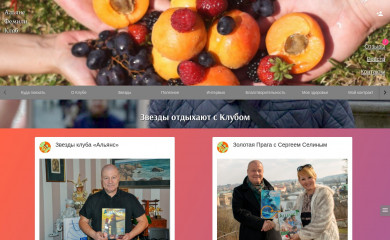 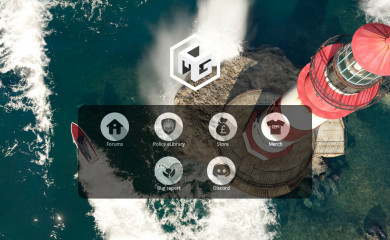 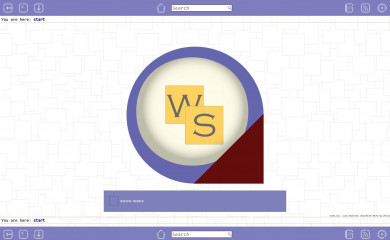 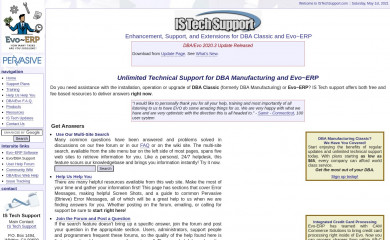 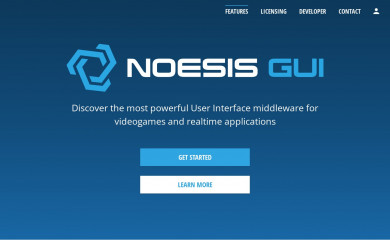 How We Detect Installations of MantisBT