The market share for GOSS iCM decreased by 0.001 percentage points for Popular Sites, more than any other segment during the same period of time.

This chart shows the history of detected websites using GOSS iCM.
The market share is the same now as it was 6 months ago

We detected the following sites were using GOSS iCM 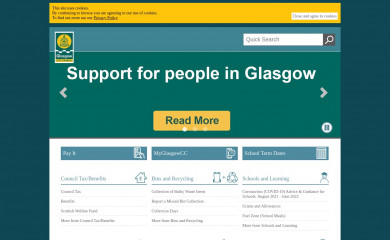 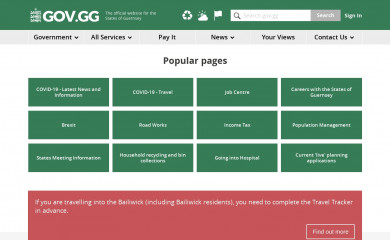 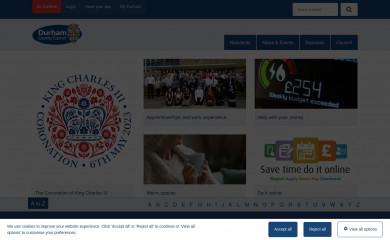 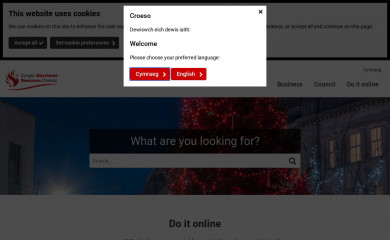 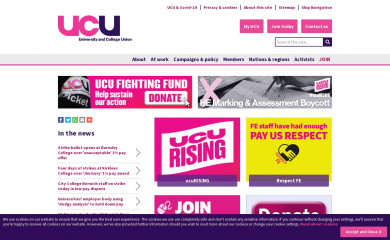 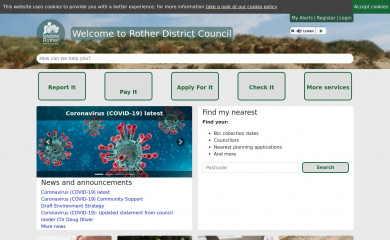 How We Detect Installations of GOSS iCM

A CMS will sometimes include a meta tag within the html of each page. This is usually a "generator" tag like <meta name="generator" content="What CMS" /> but could also be "application-name", "Powered-By" or anyting else the CMS creators decide to use.

Access our detection methods from any internet connected service.

Search, filter and download all of our detection data.

Upload thousands of urls for analysis at once.

We are partnered with Who-Hosts-This.com and ThemeDetect.com to provide a comprehensive suite of web technology detection tools.