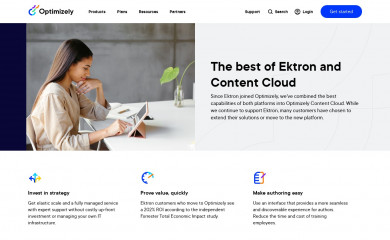 The market share for decreased by 0.023 percentage points for Very Popular Sites, more than any other segment during the same period of time.

We detected the following sites were using Ektron 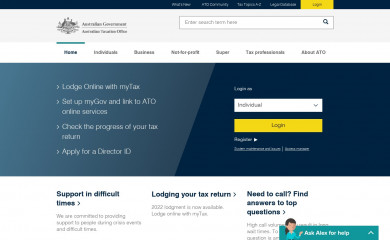 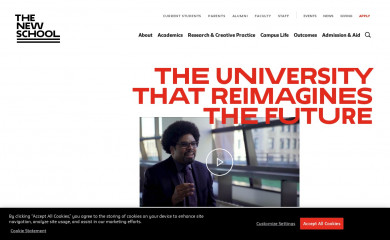 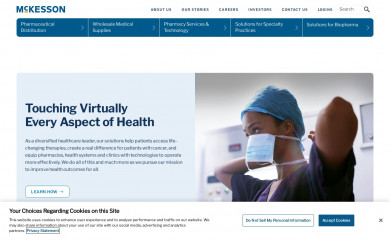 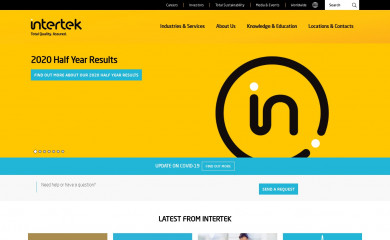 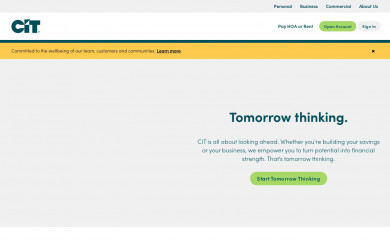 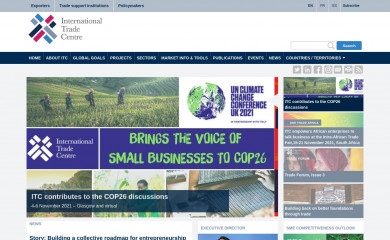 How We Detect Installations of Ektron

HTTP headers can provide some of the best clues about a site's CMS. The values of set-cookie and x-powered-by headers are the most common and easiest to find.

0 technologies depend on Ektron