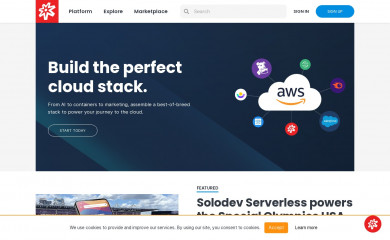 49
Websites
Compare
Get a customized list of websites using Solodev

0 technologies depend on Solodev

We detected the following sites were using Solodev 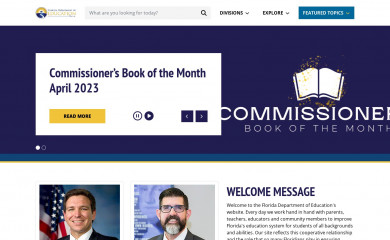 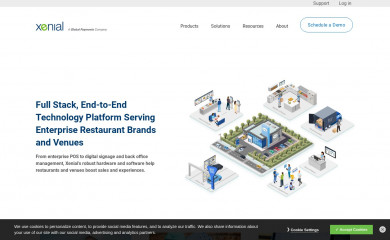 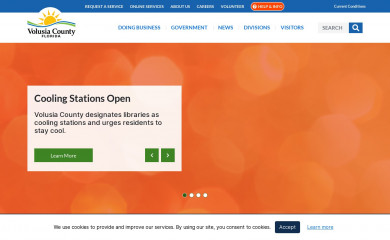 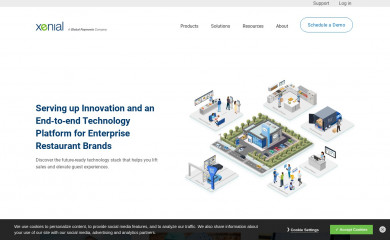 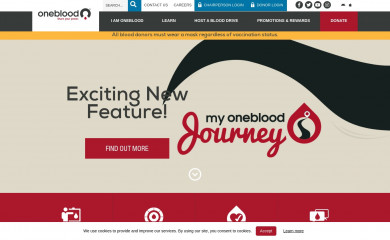 How We Detect Installations of Solodev

HTTP headers can provide some of the best clues about a site's CMS. The values of set-cookie and x-powered-by headers are the most common and easiest to find.